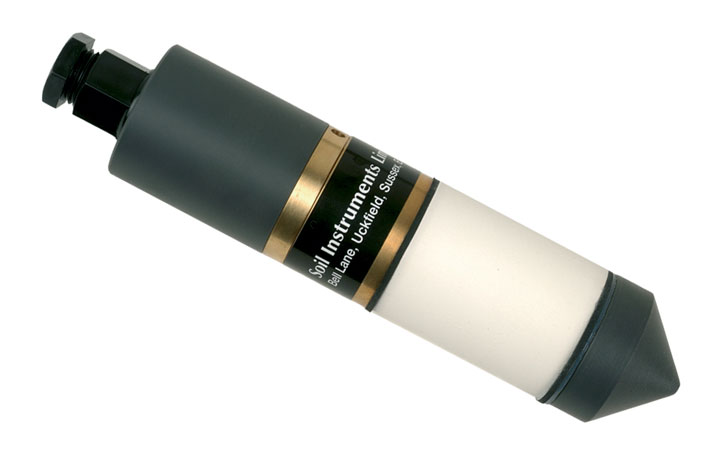 3. Piezometer returning no readings
A second issue that can occur is when injecting nitrogen, even at pressure levels that are much higher than the expected amount of mH20, no return reading is given. This can be symptomatic of either the tubing becoming blocked or there being a large amount of liquid in the tubing that is blocking the nitrogen gas from returning.
If your Piezometers are experiencing this issue we recommend pumping nitrogen for two to three hours through the system in an attempt to remove any water that may have built up in the tubing. Nitrogen pumped through the system for this length of time should dry out any liquid found in the tubing. The diaphragms are made to withstand pressures of up to 100 psi and nitrogen gas being pumped through the system should not exceed this to ensure that no damage is incurred to the diaphragm of the Piezometer.