1. Introduction
On occasion you may appear to receive a set of readings from your Inclinometer that do not fall into line with other readings taken at a certain site. This article outlines one of the main reasons for the occurrence of an anomalous set of readings.
2. How it appears and why this commonly occurs
How anomalous sets of readings appear at a first glance can vary significantly. An example of an unxpected set of readings can be seen in Figure 1. As you can see, this group of readings fork off in opposite directions, however there is no set trend that this will occur in. 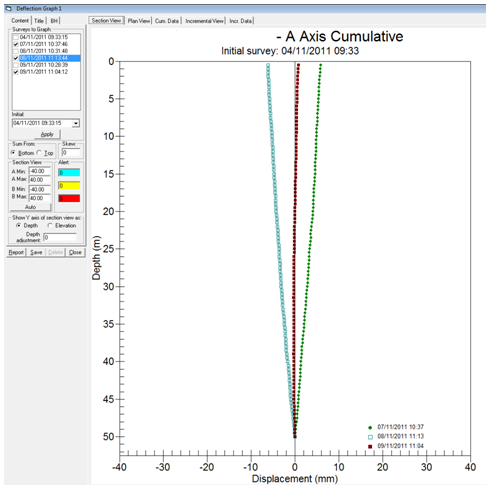 Figure 1. Differing readings from one borehole
The most common reason for readings not following previous trends is because the Inclinometer has not been allowed time as stated in the manual to acclimatise and warm up the MEMS sensors before taking the first reading. This results in the possible repeatability of the first few readings being very low.
As seen in Figure 1 it is not always possible to see that this is the reason for readings not matching up to previous borehole runs. However this is much more visible when the incremental view is entered and the scale is decreased. As you can see three plots on Figure 2 (the same as Figure 1) have been scaled down. This allows you to see that despite the readings following a general trend, the first reading in particular is very different in each set of readings. This variation is not something you would expect to see for the reason that the bottom of the Inclinometer casing should be installed in stable ground well below the zone influenced by any engineering work. Ideally the casing would reach the underlying 'bedrock' which again would not allow for any movement at the base of the Inclinometer casing, if this is not the case and the toe of the casing is not situated in bedrock, this could be the reason behind this movement. 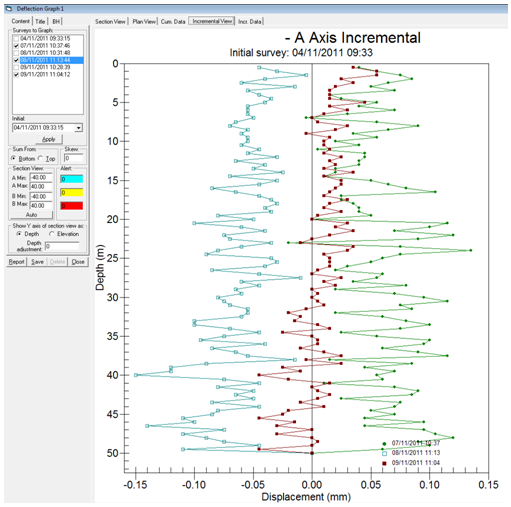 Figure 2. An example of how the first readings can void a whole dataset
3. How to reduce the occurrence of this error
This can be a particular issue in very hot and cold environments, where the Inclinometer has travelled to site in an air conditioned or heated car.  To counter the difference in temperature that may be experienced we recommend that the probe is lowered to the bottom of the borehole, turned on and allowed to stabilise for the 10 - 15 minute period stated in the manual. During this period it is important that the reel is switched on as it ensures the circuitry within the reel and the sensors in the probe are sufficiently warmed up and have gone through excitation processes to allow them to give stable and true readings throughout the borehole. We also recommend that when the probe is being raised through the borehole, that in between each depth you are allowing the probe to stabilise for 3 to 5 seconds.